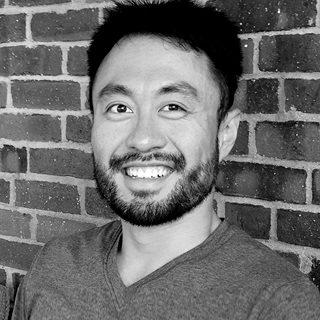 Since starting an independent career in 2016, Dr. Tao’s team has achieved important advances in nanotechnology, including the synthesis of the most magnetic oxide thin film (Ho2O3), demonstration of machining with atomic depth resolution, and the design and fabrication of nanomechanical force sensors with the highest force sensitivity.  Dr. Tao is also the founder of Project MEER:ReflEction, a comprehensive adaptive mitigation framework with the potential to stop the ongoing ecological collapse on planet Earth projected to be wide-spread before or by 2050 on the current trajectory.