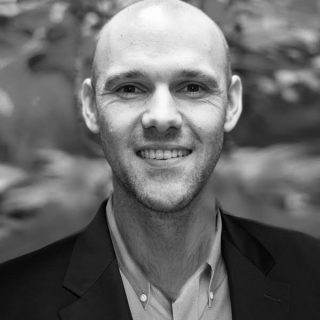 He works on campaigns and policies to reduce Victoria’s greenhouse gas emissions, as well as related issues such as the regulation of coal mines and pollution.

Prior to this role, he spent three years at the Victorian Government’s Commissioner for Environmental Sustainability, contributing to the 2013 State of the Environment report, with a particular focus on energy and climate issues. At the same time, Nicholas also founded, and for four years ran, the Environmental Film Festival Melbourne.

In a previous career, he was a medical research scientist, completing a PhD in organic chemistry from the Walter and Eliza Hall Institute of Medical Research and a three year research fellowship at Yale University in the USA. He also holds a Law degree from the University of Melbourne.