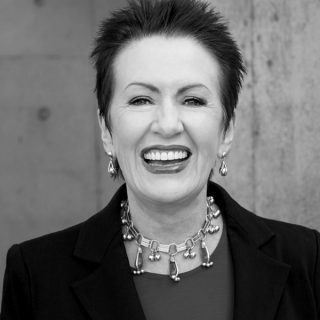 Clover also served as an Independent member of the NSW Parliament from March 1988 to September 2012, and was concurrently Lord Mayor and Member for Sydney for 8 years until the State legislated against the one person holding both positions.

Throughout her public life, in both State and Local Governments, Clover has championed progressive policies, achieving reforms which increase government transparency, champion our environment and protect the vulnerable.

As Lord Mayor, Clover initiated Sustainable Sydney 2030, an internationally renowned long term plan to secure Sydney’s future as a leading green liveable and creative city. This plan includes ambitious targets to reduce greenhouse emissions. In 2007, the City became the first government in Australia to be carbon neutral, and in 2014 received the European Solar Prize for its Renewable Energy Master Plan. The City will use 100% renewable energy by 2020 and have reduced emissions by 70% by 2024.