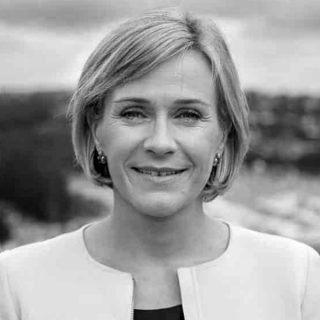 Zali Steggall OAM is the Independent Federal Member for the seat of Warringah in Sydney’s North.

Zali entered federal politics as an independent candidate for Warringah at the 2019 Australian federal election, defeating the incumbent, former Prime Minister Tony Abbott who had held the seat for nearly 25 years. One of the key issues she fought the election on was climate change.

In October 2019, Zali tabled the largest e-petition yet received by the Australian parliament with over 405,000 signatures, which called on the government to declare a climate emergency.

Zali is also Australia’s most successful alpine skier, winning a bronze medal in slalom at the 1998 Winter Olympics in Nagano, and a World Championship gold medal in 1999. Since 2008, Zali has been a practising Barrister, specialising in commercial law, sports law and family law.