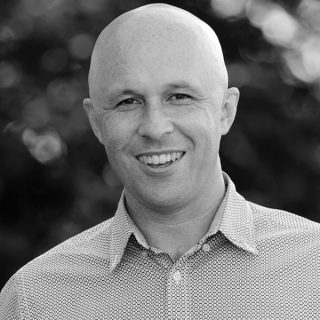 Since then, Trent has led the development of Darebin’s climate policy, including proposing the world’s first government-level climate emergency declaration on 5 December 2016. Trent is the founder of Climate Emergency Australia, a network of councils and other groups calling for urgent action by all levels of government. Trent is also the co-founder of Darebin’s Solar Saver program, which is installing solar on 4,000 buildings in four years and has a focus on low-income households. Trent is the proud parent of two primary school student strikers.