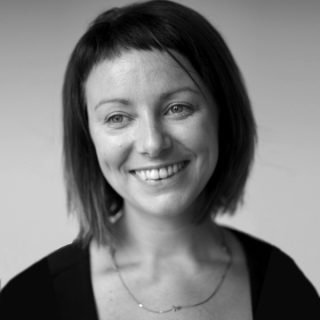 Taryn designed and led the Hepburn Shire Z-NET project which modeled a whole of municipality 100% renewable and carbon-neutral pathway for her local community which has the ambition to be the first zero-net emissions shire in Australia by 2030. The project is open source and a best practice approach to bottom-up transition.

For the past decade Taryn has managed Hepburn Wind, the first largest community-owned renewable energy facility in Australia. The 4.1MW wind farm hosts two turbines, called Gale and Gusto, that produce enough clean energy to power more than 2000 homes. She has also undertaken a Churchill Scholarship looking at community energy projects around the world. She is a founding director of the Australian Wind Alliance and the Coalition for Community Energy. Taryn has recently developed two best practice community engagement guides for large scale renewable energy developments for both the Victorian Government and the Clean Energy Council.