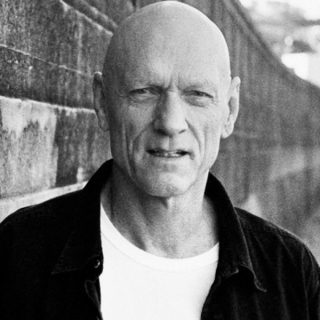 Peter was appointed the youngest-ever President of the Australian Conservation Foundation (1989-96). Peter served as a cabinet minister in the Rudd/Gillard governments. (2007-2013). As Minister for Environment he made substantial additions to the National Reserve System, particularly to Indigenous Protected Areas, and initiated the successful International Court of Justice case against Japanese whaling in the Antarctic. He also secured agreement to a national e-waste recycling scheme. As Minister for School Education he legislated a new needs based funding system for schools and introduced the first national curriculum.