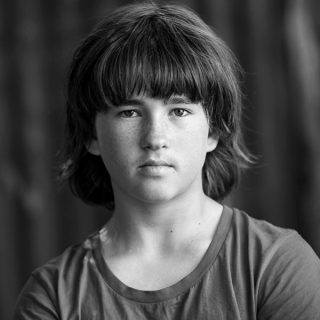 Gaining notoriety from his appearance on Q&A last year where he called out politicians for their inaction during the climate emergency, Marco has long been active across a range of environmental groups including the AYCC, Stop Adani, Galilee blockade, Front Line Action on Coal, Forest Conservation Victoria, Extinction Rebellion and School Strike 4 Climate.

Marco was arguably the first student in Australia to campaign for his school to declare a climate emergency, and has been instrumental in making climate change and sustainability a key element of his school’s curriculum.