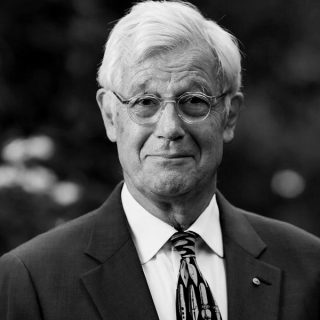 Julian is well known for his work as a barrister in Australia, as well as a human rights and refugee advocate, and author. His legal practice is principally in commercial litigation, trade practices and administrative law. He is also known for his strong opposition to the mandatory detention of asylum seekers, and has provided legal counsel in a wide variety of high-profile cases. In 2004 he was elected as a Living National Treasure.  In 2009 he was made an Officer of the Order of Australia, and in 2014 he was awarded the Sydney Peace Prize.

Julian acted for the Ok Tedi natives against BHP, for Alan Bond in fraud trials, for Rose Porteous in numerous actions against Gina Rinehart, and for the Maritime Union of Australia in the 1998 waterfront dispute against Patrick Stevedores. He acted for Bruce Trevorrow, the only Aboriginal person who has been awarded damages as a result of having been “stolen” from his parents. He was Senior Counsel assisting the Australian
Broadcasting Authority in the “Cash for Comment” inquiry  and was senior counsel for Liberty Victoria in the Tampa litigation.

He is the author of several books including ‘From Nothing to Zero’ and ‘Watching Out: Reflections on Justice and Injustice’.