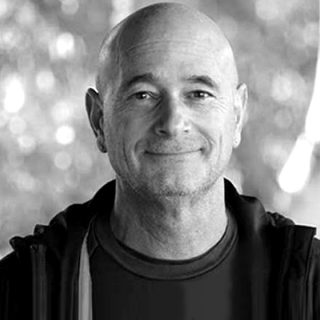 Jon established the Centre for Aboriginal Economic Policy Research at the ANU in 1990 and led it as foundation director for 20 years. Jon’s focus has been on enabling forms of lifeway practice that advocates for the need to recognise the right of Indigenous peoples to live differently, while simultaneously ensuring equality of treatment as Australian citizens. Jon has written on a wide range of issues including land rights and native title, appropriate forms of economic development, Indigenous communities and mining, tourism and the arts and the homelands movement.

In 1979 and 1980 he lived with Kuninjku-speaking people at Mumeka outstation in western Arnhem Land while undertaking doctoral research; he continues his friendships and collaborations with this group who he has re-visited on over 50 occasions since.

He is a founding director of two Indigenous empowering organisations: the Karrkad Kanjdji Trust and Original Power.