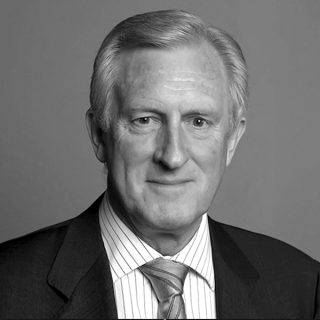 Dr. Hewson has worked as an economist for the Australian Treasury, the Reserve Bank, the International Monetary Fund and as an advisor to two successive Federal Treasurers and the Prime Minister. He was also the leader of the Liberal Party of Australia between 1990 and 1994. Dr. Hewson has been committed to environmental issues since meeting former US vice president and climate campaigner Al Gore, and has chaired the National Business Leaders Forum on Sustainable Development for six years. In 2014, Dr Hewson joined the Australian National University as Professor. His research interests include policy and economics of climate change.