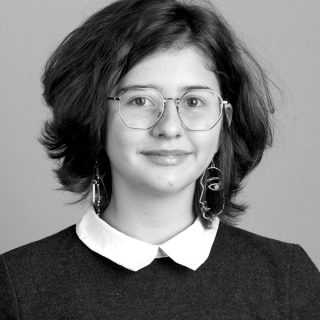 Jean has been passionate about a great deal of social, political, and environmental issues for many years, however first initiated her activism at the age of 13 through volunteering with the Vote Yes campaign for marriage equality.  Since then, she has continuously volunteered with organisations such as GetUp and Stop Adani.  Through her involvement in the climate strikes, she has appeared on programs such as The Project and Foreign Correspondent, and been represented widely through Australian media.

When she isn’t busy trying the save the world, Jean works as an actress, and has performed roles in ABC’s ‘Les Norton’ and the Netflix/ABCme original ‘The Unlisted’.