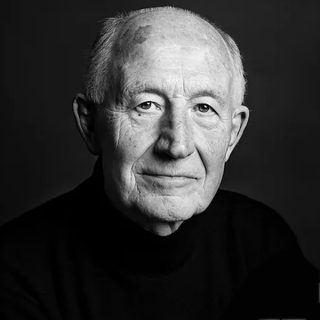 Previously, Ian has worked in oil, gas and coal exploration and production, and in scenario and long-term energy planning. He was a senior executive of Royal Dutch Shell for many years and CEO of the Australian Institute of Company Directors (1997-2001). He chaired the Australian Coal Associations (1987-88) and the Australian Greenhouse Office Experts Group on Emissions Trading which developed the first emissions trading system design for Australia (1998-2001).