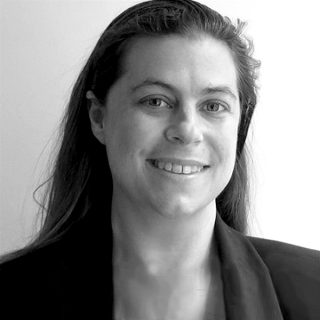 She represents clients on a wide range of environmental legal issues, including climate change, biodiversity, pollution, culture and heritage, mining and coal seam gas. She was the Solicitor on record in the landmark Rocky Hill litigation, when for the first time, a Court rejected a coal mine on climate grounds. That case shifted the legal landscape on climate law in Australia. Elaine has also acted for Fullerton Cove residents in obtaining the first coal seam gas injunction in NSW, and represented the Hunter Valley community, including Mrs Wendy Bowman OAM, in the successful appeal halting Ashton Coal’s South East Open Cut mine. Elaine also represented the Mackay Conservation Group in successfully overturning Federal approval of Australia’s largest coal mine, the Carmichael mine in the Galilee Basin.

Elaine holds a Bachelor of EnvMgmt/LLB (Hons) from Macquarie University and has worked as Associate Lecturer with Macquarie’s Centre for Environmental Law. Her other previous work includes as a solicitor in private practice at Corrs Chambers Westgarth, in government at the Office of Environment and Heritage and as the Environment Liaison Officer for combined environment groups to Parliament. She spent 18 months in the Solomon Islands volunteering with the Landowners Advocacy and Legal Support Unit within the Public Solicitors Office.