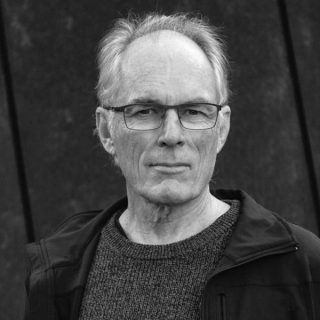 David Spratt has been Research Coordinator for the Breakthrough National Centre for Climate Restoration (Melbourne) since 2014. He was co-founder of the Climate Action Centre (2009-2012). His writing has appeared in “The Guardian, “The Age”, “Rolling Stone”, “Energiewende Magazin” and “The Bulletin of Atomic Scientists”, amongst others, and online sites including Climate Spectator, Crikey, Renew Economy and New Matilda. He blogs at climatecodered.org on climate science, existential risk, IPCC reticence, the climate emergency and climate movement strategy and communications, and is regular public speaker. He has previously worked managing businesses specialising in research and journalism, book production and graphic design.