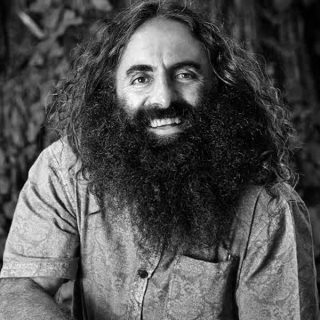 In 2014, Georgiadis starred as ‘Costa the Garden Gnome’ in Get Grubby TV on ABC Kids along with .

Costa’s love for nature developed in his grandfather’s market garden. He studied landscape gardening at the University of New South Wales which led him to become interested in issues of sustainability. He is a passionate advocate for the positive ripple effects of tending to one’s own plot of greenery and believes small actions can lead to big changes.

In August 2019, Costa facilitated a climate emergency-focused panel discussion ‘Climate Change: Planting the Seeds of Hope’ at Sydney’s Footprints EcoFestival. He is actively involved with delivering environmental messages to the broader community, regularly extending his passion and excitement to students of all ages from pre-school to tertiary level and engaging with industry groups and community organisations, including youth climate action groups. Costa received the Logie Award as most popular presenter for his work on the ABC show.