Hear the inside story about climate politics in America with the The Climate Mobilization, a group that has helped to shape the Green New Deal and was a driving force behind the recent Climate Emergency Resolution proposed to US Congress by Bernie Sanders and Alexandria Ocasio-Cortez and Earl Blumenauer.

Moderated by Eytan Lenko, Chair of Beyond Zero Emissions and Climate Mobilization Board Member 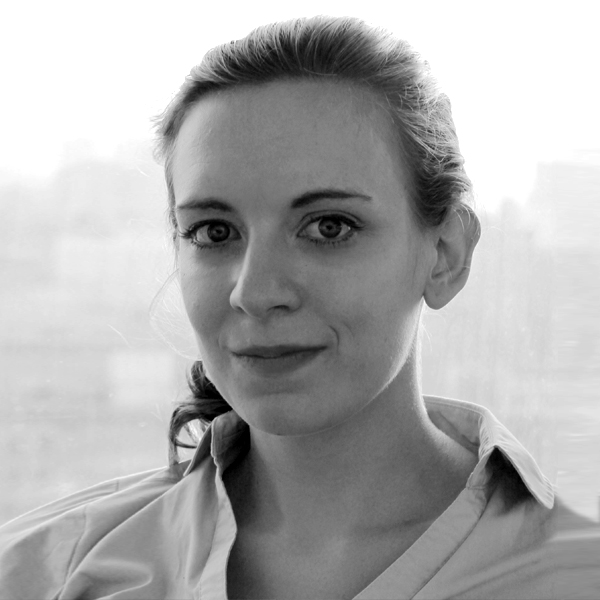 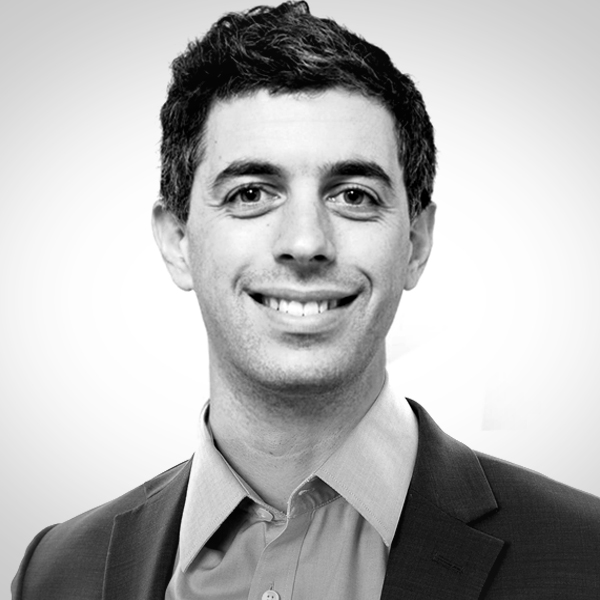